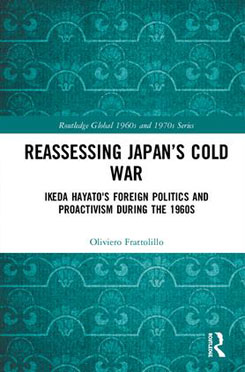 
As memories of the savage conflict inaugurated by the attack on Pearl Harbor recede, the ethical foundations that influenced postwar interpretations of Japan’s role during the Cold War era are crumbling on different fronts. Retracing Japanese history during the Sixties, this book locates the country’s role in Cold War history against the backdrop of the twentieth century, contextualizing older trends that shaped postwar changes. It also places Cold War Japan in the global context of America’s shifting hegemony and the corresponding structure of the international system.