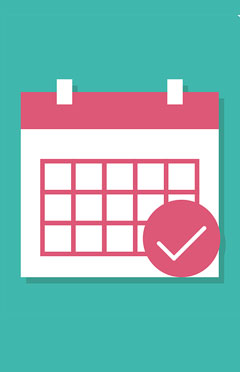 The objective of this Conference is to investigate, through the prism of narrative, dynamics of appropriation, representation, and self-representation of the urban space in modern and contemporary Japan. The Conference aims to decipher now globally acknowledged cityscapes such as those of Tōkyō and Ōsaka, considering the interaction between politics, economy, information, culture, and urban planning, and the impact of these multiple—and often competing—forces on the welfare of society and on the individuals’ imagery of the city, with an eye also toward domestic and international tourism.
Funded by the Japan Foundation and the Department of Asian, African and Mediterranean Studies (DAAM) of "L'Orientale", and with the patronage of Aistugia and the Centre for East Asian Studies of the DAAM, the Conference will bring together scholars who have either been trained in Japan, or who have had direct, longstanding association with Japanese studies.