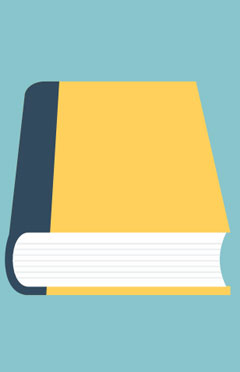 Japan and Italian Opera, Kawakami and Sada Yacco in Europe, Mussolini on the Kabuki stage, Brecht adapting a Japanese melodrama, a genuine Japanese Threepenny Opera by Inoue Hisashi, Heiner Müller ́s Hamletmachine haunting Japanese playwrights, commedia dell’arte encountering Kyogen in hybrid masks: these and other instances of mutual perception and exchange in the theatre cultures of Italy, Japan, and Germany are highlighted in the essays of this book. It sprang from a symposium held in Trier in 2009, which brought together scholars and practitioners from the three countries to explore asymmetrical and shifting intercultural relations and their impact on theatre practices, institutions, ideologies and collective imaginaries.